7 trends that will shape commercial construction in 2019

Is a trend really a trend if it repeats year after year? That’s a valid concern in the commercial construction world. For a competitive and fragmented industry that happens to be resistant to some of the rapid evolution noted in others, participants and observers are continually seeing some of the same glacial movements take center stage.

For example, the skilled labor shortage that has roiled the country isn’t going anywhere anytime soon, despite increased educational and outreach programs. Automation, drones and increasingly comprehensive technology solutions are infiltrating projects one jobsite at a time. Offsite building is becoming more and more prevalent to guard against safety hazards on a worksite and deliver projects faster, cheaper and more efficiently. Mitigating risk is still possibly the most important aspect of a successful job.

But for those trying to glean more information about what’s around the corner to predict ways it could affect the safety of their workers and the health of their bottom lines, it’s important to pay more attention to the nuances of these big trends. Read on for the seven biggest factors to watch this year.

The modular construction market is projected to grow at a compound annual growth rate of 6.9% from $112.4 billion today to $157 billion by 2023. And buildings constructed through offsite, prefabricated modular units are stacking increasingly taller.

Prescient, for example, topped its buildings out at five stories until 2015. Continual refinement of its technology, however, allows the company to now erect buildings up to 18 stories. Its average project square footage has similarly exploded, more than tripling from 60,000 square feet in 2015 to 200,000 square feet today.

Satyen Patel, Prescient’s executive chairman, told Construction Dive that the smaller buildings early in the company’s life demonstrated its capabilities, increased its market visibility and helped bolster clients’ trust to look to it for larger buildings.

“[Clients] understood the improved economics of our system and were confident in our approach,” said Patel. “Not only do larger buildings drive even more cost savings for our customers, but we prioritize larger buildings since Prescient also benefits from the economies of scale in larger projects.”

“The capability to build taller modular buildings has always existed,” Tom Hardiman, Modular Building Institute spokesperson and executive director, told Construction Dive via email. “We are seeing more because of owners’ willingness to utilize the process now. This willingness is being driven in part by a lack of skilled labor in the traditional construction sector, a lack of affordable housing, rising and unpredictable materials costs, and the constant pressure to deliver on time and on budget. Modular construction addresses many of these needs for the owner.” 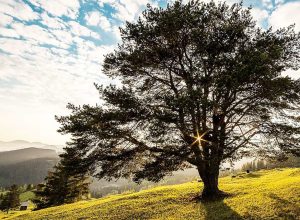 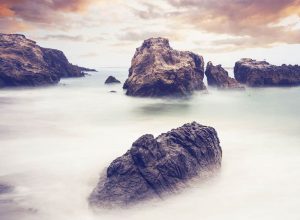 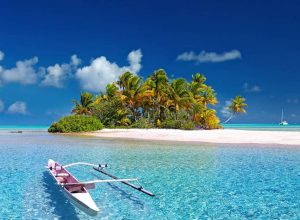 Need to get the job done properly on time and to budget?​

The impact of the Coronavirus,  is being felt here in QLD and all over the world.

We just wanted to let you know that it is currently "business as usual" for Anchor Building Services and our office is open as normal Monday to Friday with our service line open 24/7.